With your heart on your sleeve: the Editing team of Euphoria on Season 2

After a critically acclaimed and much discussed Season 1, Euphoria returned with a bang for its second season to become HBO’s second most watched show after Game of Thrones. Based on an Israeli miniseries of the same name, the American adaptation, run by Sam Levinson, does not shy away from the complexities surrounding its controversial topics. Euphoria is always pushing itself to evolve, while also striving to deepen and expand the humanity of its characters. 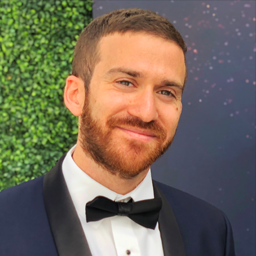 Full speed ahead: Elísabet Ronaldsdóttir on her career and editing tentpole films from all over the world

How to build the most effective creative team 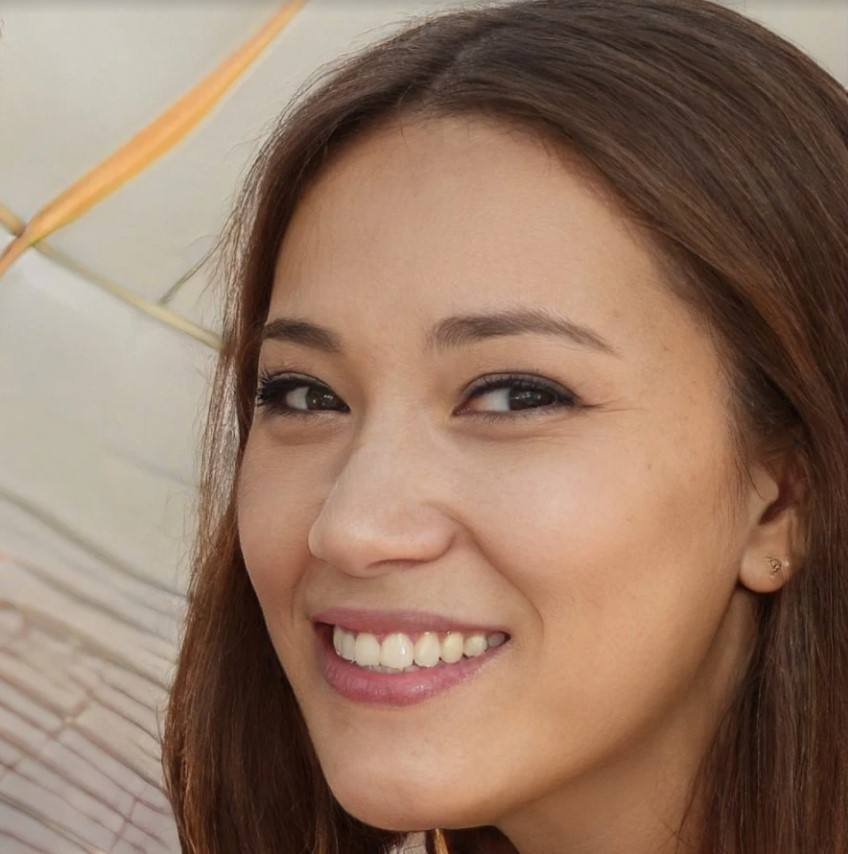 The perks of virtual auditions: a casting director’s take 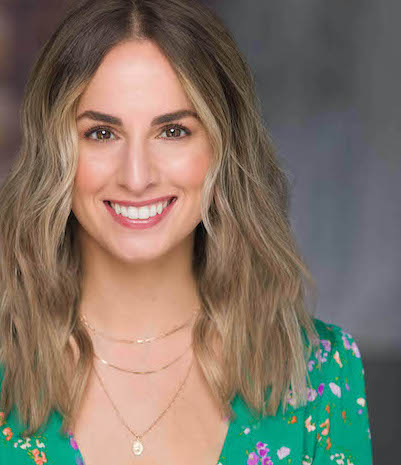 Playing by ear: Mari Keiko Gonzalez on her editing journey and cutting legendary moments in music 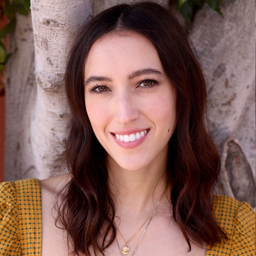 The latest from Behind the Scenes at Evercast, delivered straight to your inbox.

Success! You have signed up for our latest articles.
Oops! Something went wrong while submitting the form.